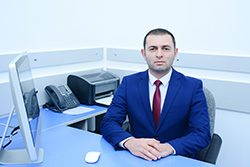 In 2006 he graduated from the "Flight-technical operation of air transport" of the National Aviation Academy.

In 2008 he started his career at the Institute of Information Technology of ANAS and began to deal with the monitoring of computer networks and information security.

Since 2009, he is a candidate for a degree. His thesis theme is the "Development of intelligent monitoring of the system to ensure the network environment safety".

He is directly involved in the development of monitoring systems and Internet security of ANAS, the development of scientific infrastructure of corporate networks “AzScienceNet” and information security incident response team in the Internet network of ANAS (AzScienceCERT).

He is the author of 7 scientific work.

He also has pedagogical activity at the Training-Innovation Centre of the Institute.

He is currently head of the International Relations Department. 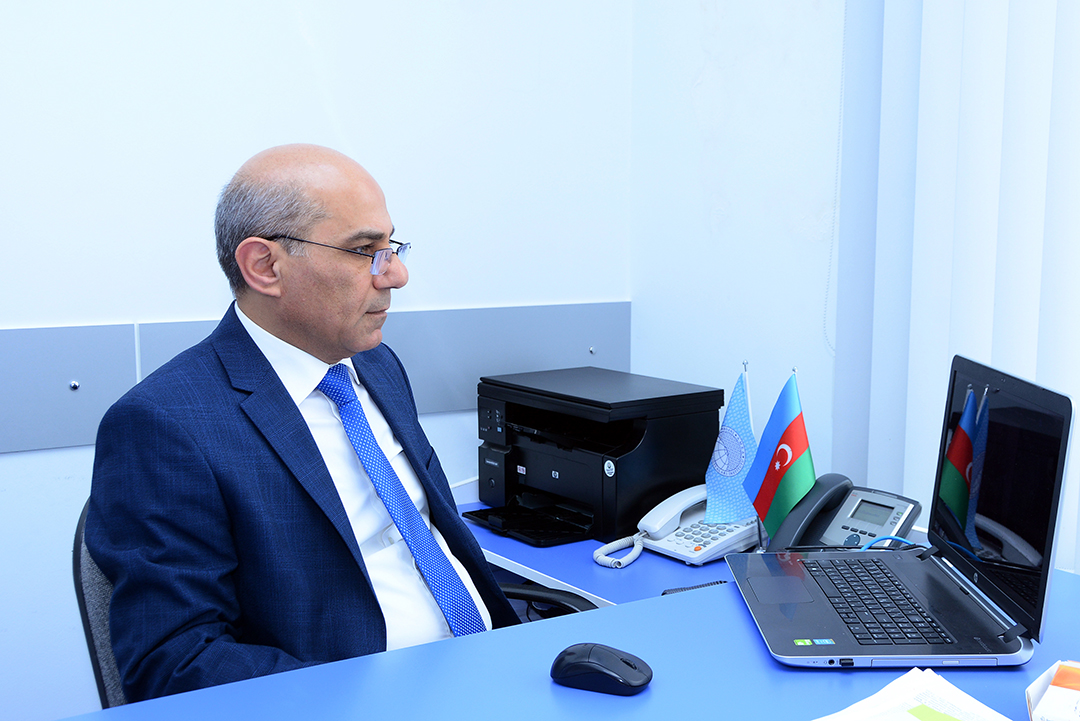 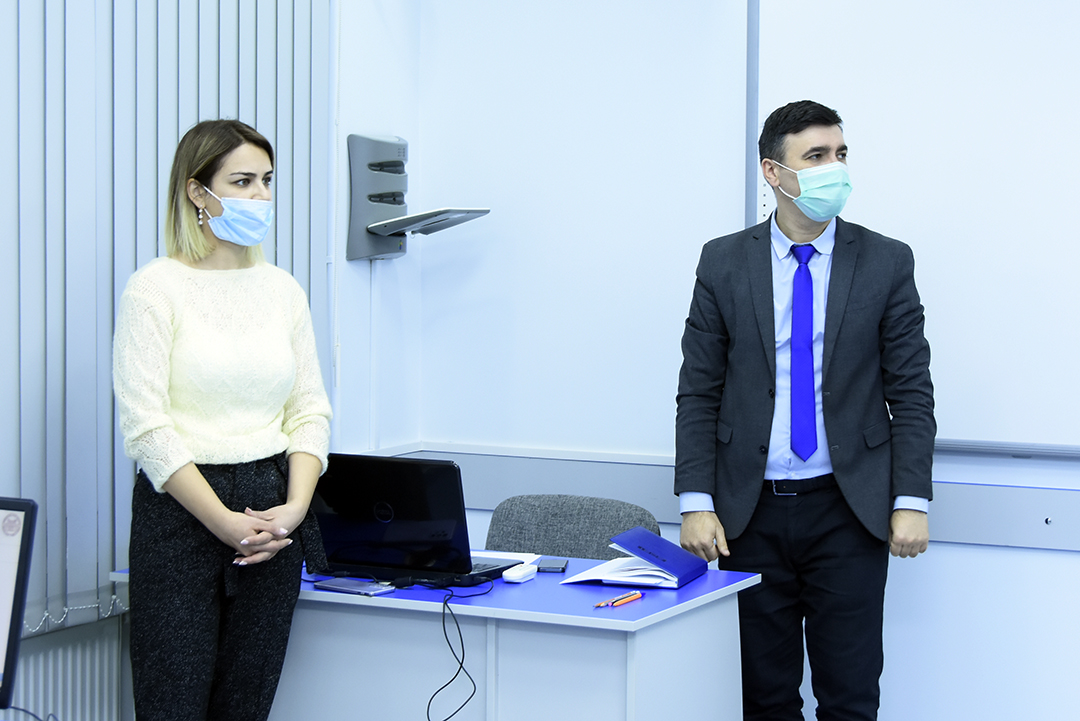 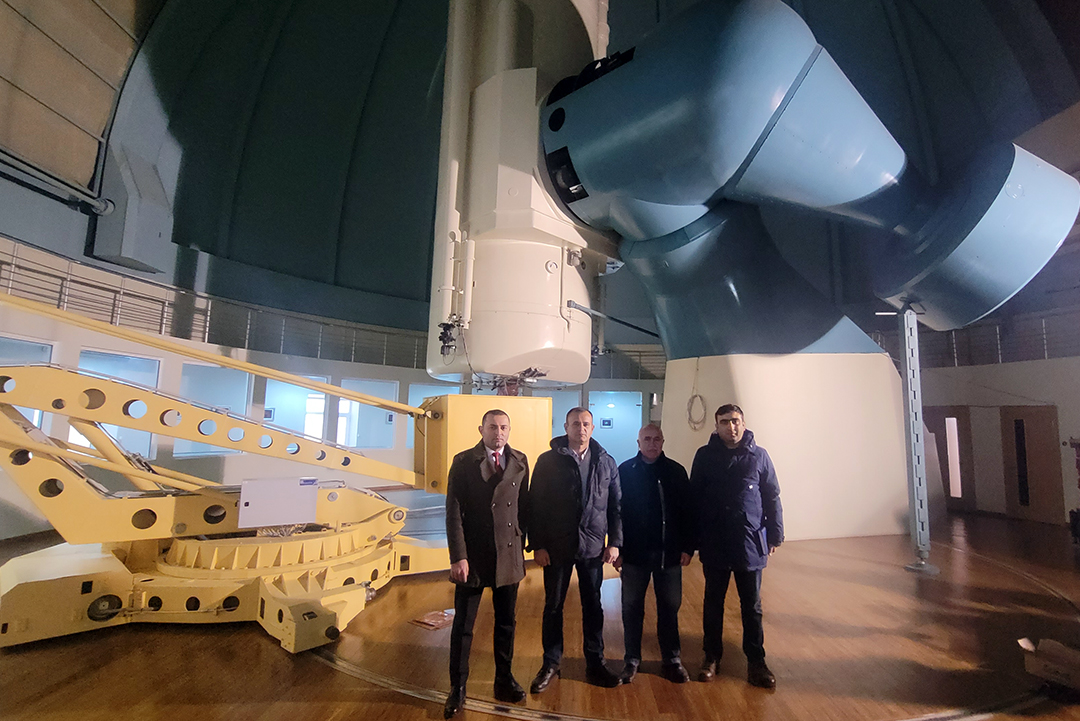 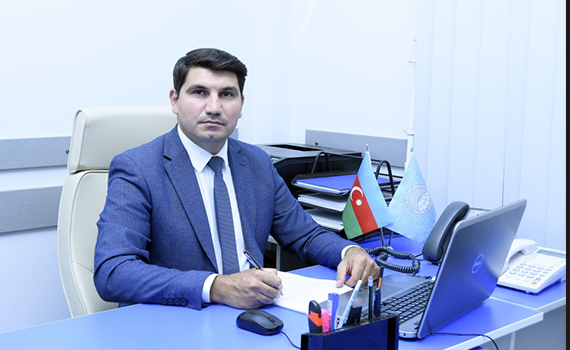 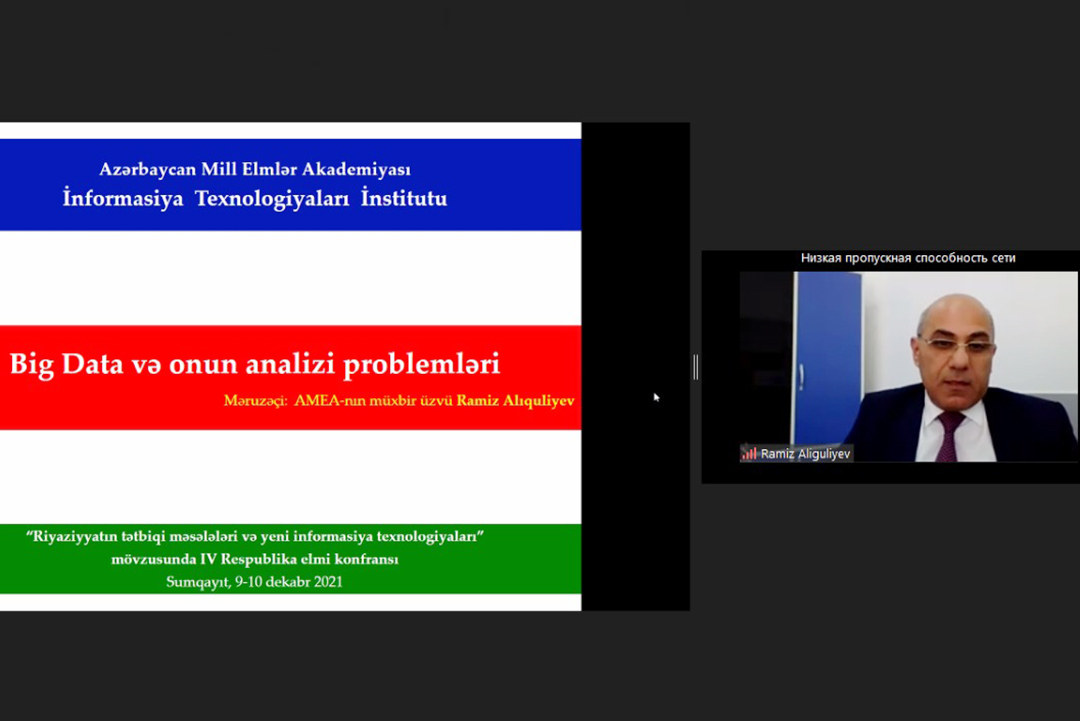